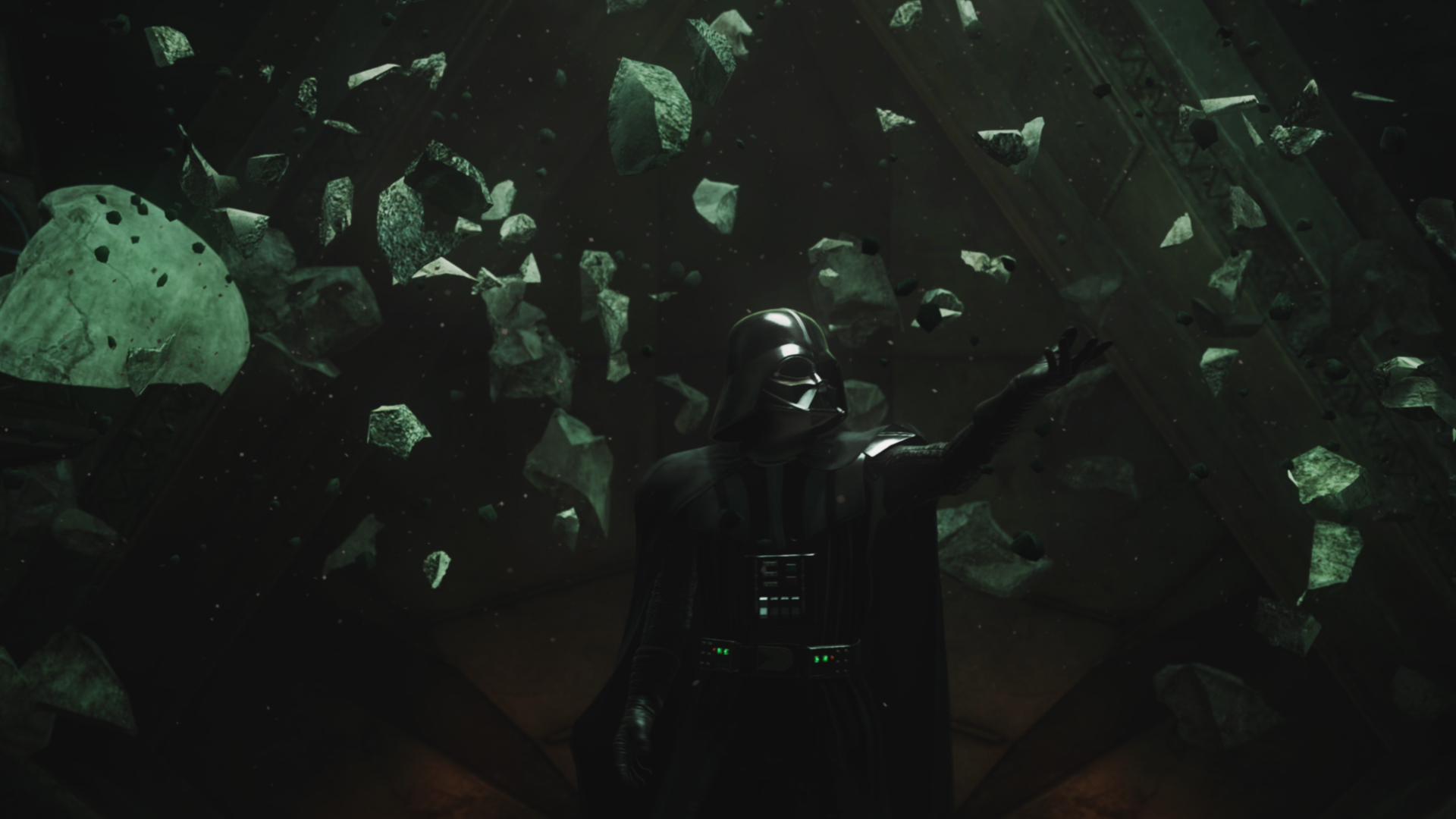 In a surprise announcement at Oculus Connect 6 on Wednesday, ILMxLAB and Oculus Studios revealed that Vader Immortal: A Star Wars VR Series – Episode II is available now. The episode launched on both the Oculus Quest and Oculus Rift platforms.

“At its core, Vader Immortal allows audiences to explore one central question: what would it be like for you to be a hero in a Star Wars adventure, and learn firsthand about Darth Vader’s mysterious plans?” said Finely during the keynote. “We can’t wait for audiences to continue their journey with Episode II.”

“In developing Vader Immortal: Episode II, we wanted to build upon the foundation set in our first installment from both a story and interactive perspective,” explained Perez.

In the first installment of the series, audiences learned how to use a lightsaber and explored the depths of Lord Vader’s castle. In Episode II, audiences will learn the ways of the Force from the Sith Lord himself, and battle thrilling new Star Wars creatures while uncovering the secrets of Mustafar. They will also have the opportunity to hone their skills in Lightsaber Dojo II — a standalone training mode that combines lightsaber combat and Force powers for the first time in virtual reality.

Vader Immortal: A Star Wars VR Series: Episode II is available now on the Oculus Store for $9.99, and is cross-buy enabled for both Oculus Quest and Oculus Rift.