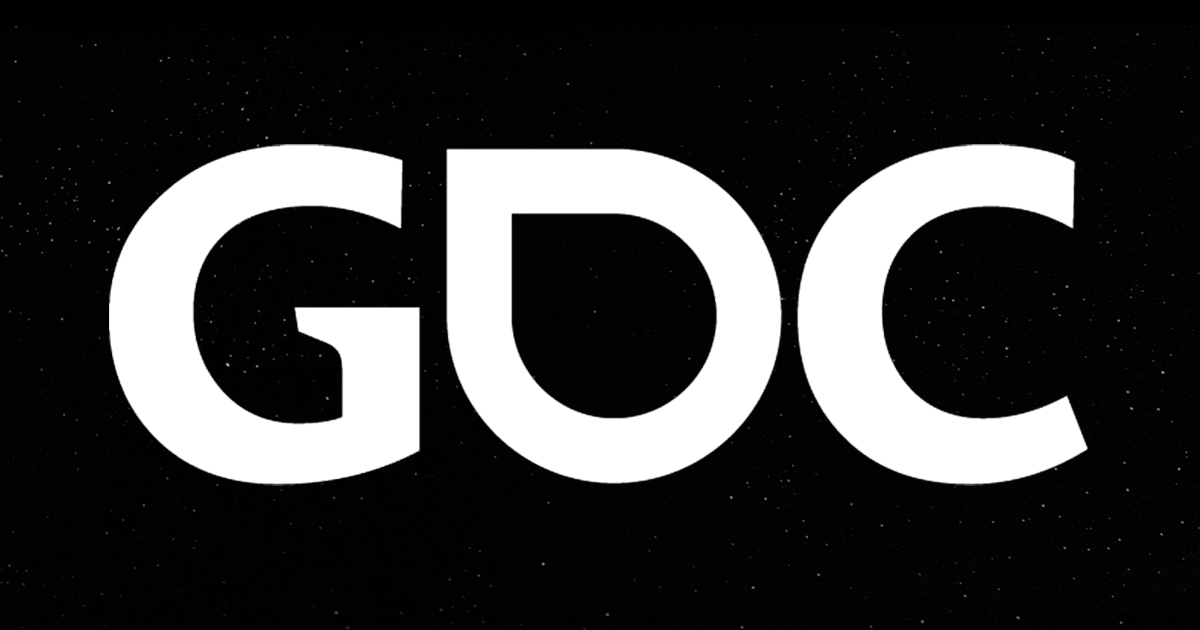 The 2019 Game Developers Conference is kicking off on March 18th in San Francisco, and members of the ILMxLAB team will be there to talk about our latest innovations in immersive entertainment!

During Bringing Feature Film Effects to Real-Time VR: Part 1, VFX Artist Martin LaLand Romero will discuss some of the techniques used to create cinematic-style effects in our two virtual reality experiences for The Void, Star Wars: Secrets of the Empire and Ralph Breaks VR.

In Part 2 of the presentation, VFX Technical Artist Te “Ford” Hu will delve deeper into both experiences, with an emphasis on how the team recreated some of the fantastic environments from Walt Disney Animation Studios’ hit film Ralph Breaks the Internet in virtual reality.

Mixed Reality Supervisor Michael Koperwas will also take the stage for Galactic Lessons in Mixed Reality Storytelling. A wide-ranging overview of our experiments on the Magic Leap platform, the presentation will look at everything from an unreleased demo that put guests in a battle scene on Hoth, to the creation of the immersive experiment Star Wars: Project Porg, which recently became available for the Magic Leap One.

If you haven’t had the chance to experience Secrets of the Empire or Ralph Breaks VR themselves, tickets are available at The VOID.