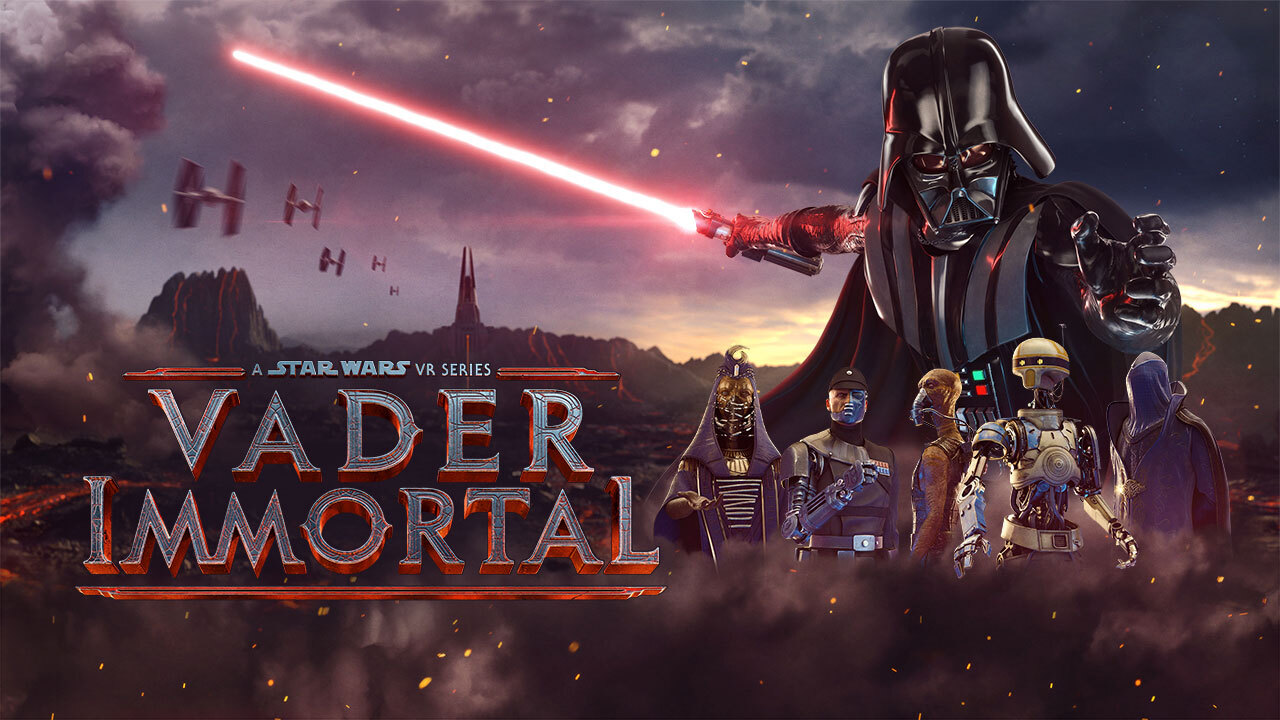 Today at State of Play, we announced that Vader Immortal: A Star Wars VR Series will be coming to PlayStation® VR on August 25, 2020. To celebrate the eagerly-anticipated news, we dropped a brand new trailer:

For the first time, all three episodes will be available together as one individual purchase, bringing the complete VR trilogy together for $29.99.

“Vader Immortal holds a very special place in our hearts at ILMxLAB and we are very excited to be bringing this to PlayStation VR. This allows even more fans to experience the first Star Wars story designed exclusively for virtual reality,” said Harvey Whitney, Producer at ILMxLAB.

Vader Immortal, which debuted with Episode I in May 2019, has been acclaimed by both press and fans. Fans have enjoyed stepping into the role of a Force-sensitive smuggler, and they have spent hours mastering the Lightsaber Dojo to unlock the lightsaber hilts of Darth Maul, Ahsoka Tano, Luke Skywalker, and Kylo Ren.

The series won Best VR/AR Game at the 2020 Game Developers’ Choice Awards, and Vader Immortal: Episode I won VR Experience of the Year at the 2019 VR Awards, took home the inaugural Innovation Award at the 2020 Producers Guild Awards, and was named a Finalist for Outstanding Innovation in Interactive Media at the 2019 Emmys.

We can’t wait for all our fans on Playstation VR to experience the complete series!