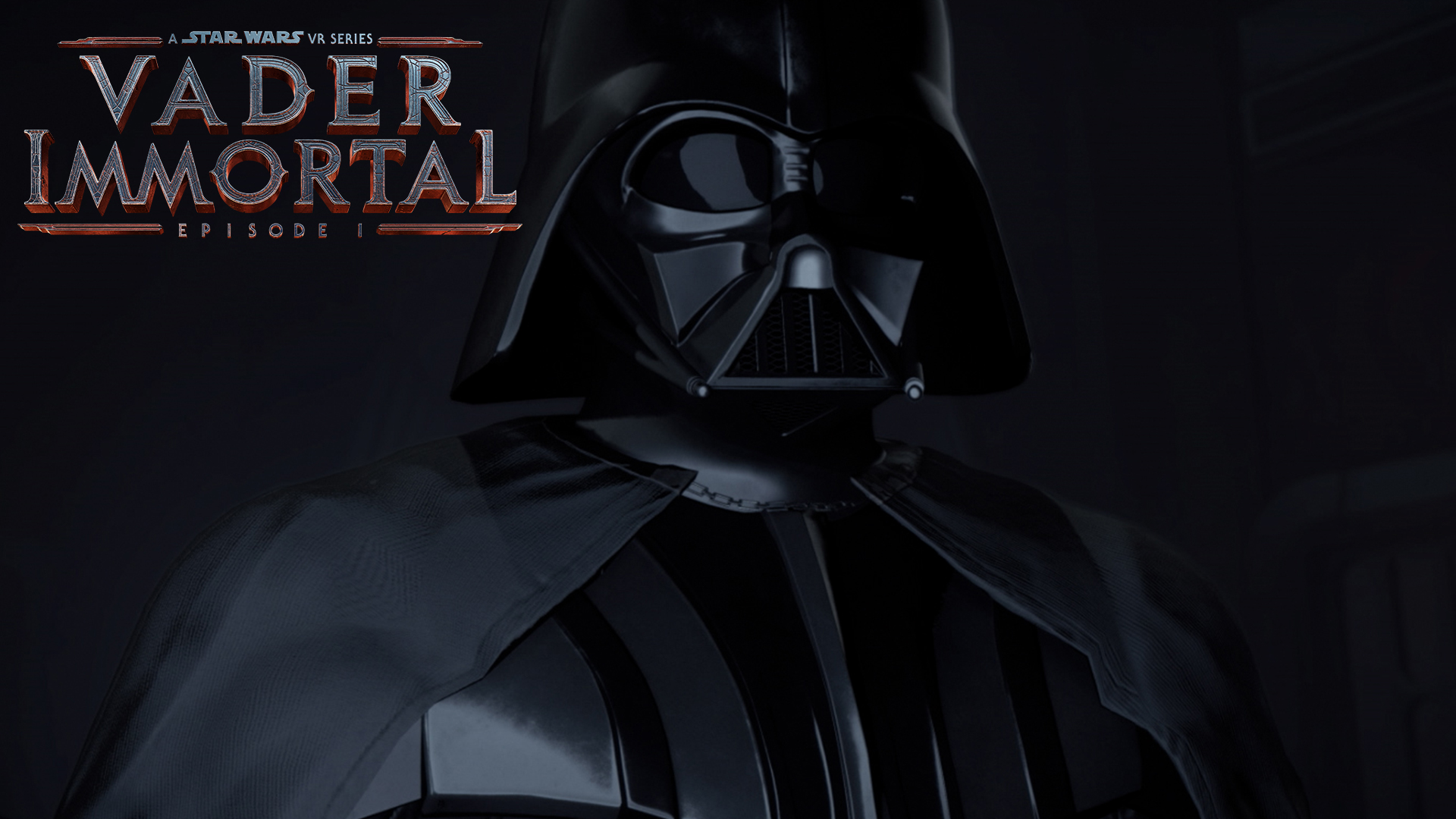 This April, Star Wars Celebration Chicago will be the epicenter for the latest news, surprises, and reveals — and the team at ILMxLAB will be there with our newest project, Vader Immortal: A Star Wars VR Series.

Members of the creative team will take the Celebration Stage on Friday, April 12th at 1:30PM CST. There they will reveal new details and discuss the making of the eagerly-awaited virtual reality project, written by David S. Goyer (The Dark Knight trilogy). Afterwards, we’ll be opening a booth in partnership with Oculus where fans can take a look at the first episode thanks to an exclusive, interactive demo that will bring them face-to-face with Vader himself.

Formally announced last September, Vader Immortal: A Star Wars VR Series transports fans to the dark lord’s home turf of Mustafar, and with a lightsaber in hand, puts them at the center of an all-new, original Star Wars story. Developed in conjunction with the Lucasfilm Story Group, the project is a canonical part of the franchise, set between the events of Revenge of the Sith and A New Hope, and is set up by the events of Star Wars: Secrets of the Empire, our award-winning location-based VR experience with The Void.

Vader Immortal: A Star Wars VR Series – Episode I is scheduled for release as a launch title on the Oculus Quest headset.