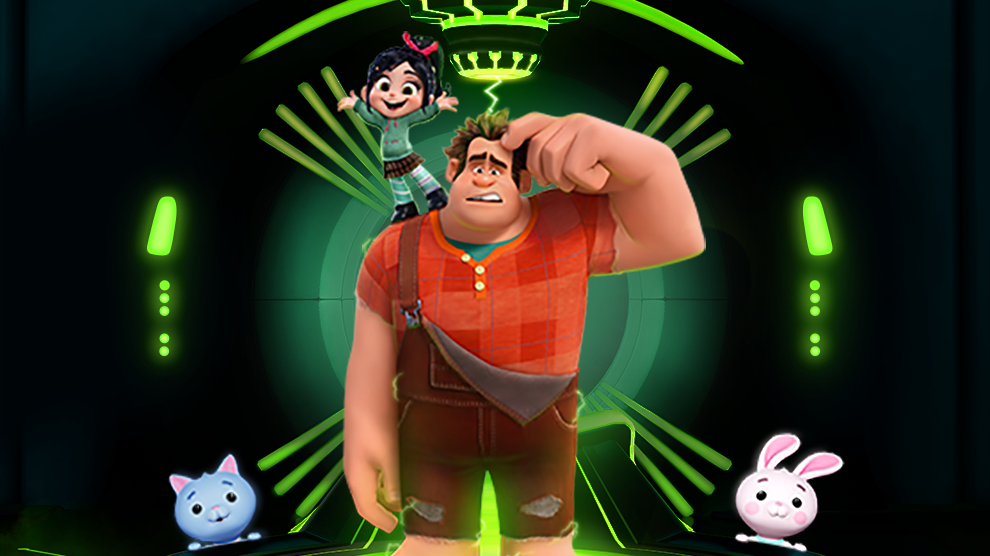 Today, we are proud to announce ILMxLAB as the exclusive producer for upcoming Marvel Studios and Walt Disney Animation Studios hyper-reality experiences. As an extension of our award-winning creative collaboration on Star Wars: Secrets of the Empire with The VOID, a slate of five new experiences are planned beginning this Fall.

“At ILMxLAB, we are truly excited for fans to ‘Step Inside Our Stories’ by extending our award-winning creative collaboration with The VOID across The Walt Disney Company. Together, we will soon invite guests into other beloved Disney franchises where they can explore rich worlds, engage with compelling characters, embark upon heart-pounding adventures, and indulge the senses — experiencing the magic as never before,” said Vicki Dobbs Beck, ILMxLAB Executive in Charge.

Debuting Fall 2018, Ralph Breaks VR will be the first of five hyper-reality experiences based on original Disney IP. ILMxLAB and The VOID are working closely with Walt Disney Animation Studios to bring fans of their popular Wreck-it-Ralph franchise smack into the world of the Internet – the primary location of the upcoming sequel “Ralph Breaks the Internet,” in theaters on November 21st. In teams of up to four, you’ll get a once-in-a-lifetime chance to step inside the internet with pals Wreck-it-Ralph and Vanellope Von Schweetz.

“Our filmmakers and the terrific people at ILMxLAB have collaborated to bring an incredible hyper-real experience, for all ages, to The VOID,” said Oscar®-winning “Ralph Breaks the Internet” producer Clark Spencer. “We can’t wait for people to be immersed in the worlds of the internet and online gaming with Wreck-It Ralph and Vanellope.”

Also announced is an untitled experience being created with Marvel Studios set to debut in 2019. “Partnering with the creative teams at ILMxLAB & The VOID on this new type of immersive storytelling adventure is an exciting opportunity. For the first time, we will give fans the chance to walk into the Marvel Cinematic Universe and interact with some of their favorite characters,” said Kevin Feige, President of Marvel Studios.

“This is just the beginning of our collaboration with ILMxLAB, Marvel Studios, and Walt Disney Animation Studios as together we broaden the possibilities for immersive storytelling experiences to reach places previously only available in the imagination,” said Craig Watson, Chairman & CEO of The VOID.

Additional information, including release dates, experience locations and ticket availability will be announced soon. Check our news section for the latest from ILMxLAB!